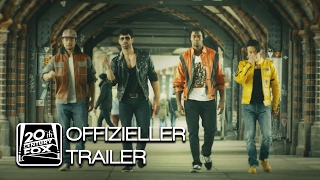 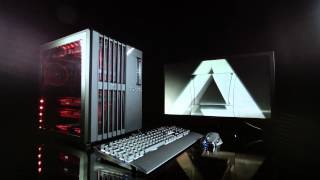 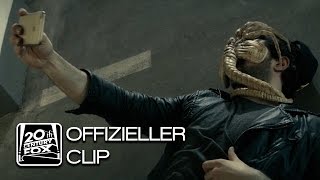 Plan B is Germany’s first martial arts action comedy, and it got picked up immediately by 20th Century Fox for a wide-spread theatrical release in Germany.
Additionally, it had its world premiere at the prestigious Sitges Fantastic Film Festival and was nominated for a Taurus Award (best foreign action film).
Main contributions: directing, camera operating, scoring.
Further contributions: story development, editing, VFX.

Kasim Edebali has one dream: to make it into the European League of Football, as part of the Hamburg Sea Devils. Failing his first assessment, he is forced to keep his job as a food delivery driver, hoping for a new chance to prove that this isn’t just some dream.
Main contributions: writing, directing, camera, scoring. 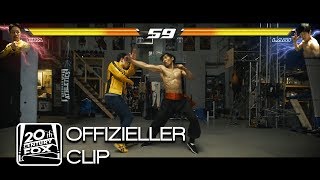 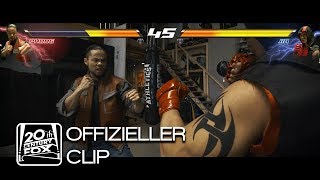 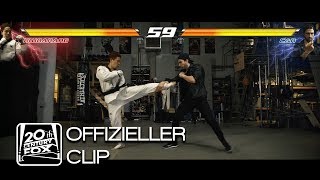 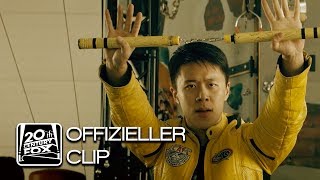 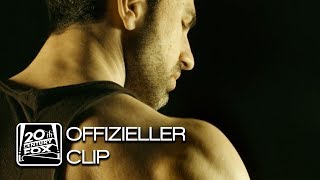 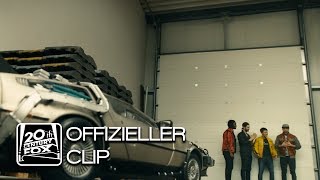 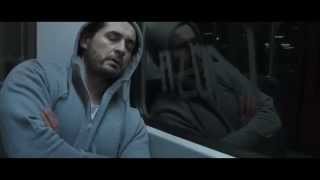 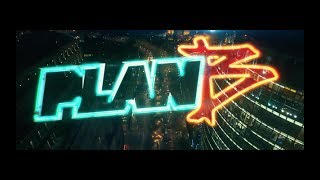 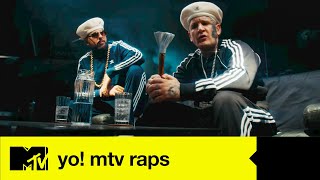